— Architectural and bionic practice gave rise to the new and unusual architectural forms which are useful from functional and practical point of view and original in their aesthetic qualities. It couldn’t but kindle architects’ and engineers’ interest to these phenomena.
— Bionic originates from a Greek word that has a meaning “an element of life.”It served a basis of a title of the trend in science specializing on possibility of usage the certain biological systems and processes in technique.

— A man has a feeling of movement in peace and a feeling of peace in movement of space in bionic construction thanks to the constantly changing balance of desires and spatial possibilities interaction. The least motion breaks the balance of power and the perception of space is also changed. Constancy and change, symmetry and asymmetry, protected intimacy and wide openness exist in a fragile balance. One should notice that there is always a perception of balance in movement and peace.

— The usage of laws and forms of wild nature is rather rightful in both technique and architecture. Everything is interdependent in the world; there are no things and facts that wouldn’t be connected directly or between each other. There are no pathless barriers between wild and inorganic nature, there are the laws combining the entire world in unifi ed whole and giving rise to the objective possibility of usage in the artifi cially created systems of laws and principles of building of wild nature and its forms. Its basis is a biological relationship of a man and wild nature. The most diffi cult stage of mastering the natural forms in architecture is a period from the middle of XIX-th till the beginning of the XX-th century. There marked the rapid development of biology and unprecedented success compared to the previous period of building technique (for example, invention of steel concrete and the beginning of glass and metal structures usage). By searching this stage one should pay a special attention to the appearance of such an important trend in architecture as “organic architecture”. An area of “organic architecture” is an area of functionalism. One of the main ideologists F.L. Wright said about it: “…organic architecture is architecture “from within to outside” which ideal is integrity. We don’t use a word “organic” in the meaning of “belonging to the vegetable world or fauna”

Fig. 2. Bionic in architecture at the present stage.

Wright believed that architecture had to be developed integral satisfying all the human vital functions, taking into account these vital functions but not balancing them with “abstract” architectural forms. And practically, all the “seamlessness” of such architecture (at least in Wright’s works) was turned into the establishment of the external constraint of architectural forms with the local landscape and also the usage of local building materials for the purpose of keeping of the national coloring of architectural constructions. Thereby an “organic” direction in architecture wasn’t referred to bionic. But the very idea of architecture development “from within to outside” (such development that directs the similar ones on the way of forming of systems that are typical for all the wild world) is very interesting and “bionic”.

The specific feature of the modern stage of learning of shapes of wild nature in architecture is that now there are learnt not only wild nature formalities but there are formed close bonds between the laws of development of wild nature and architecture. Nowadays architects don’t use the outer forms of wild nature but they use the features and characteristics of a form which can be an expression of functions of this or that organism that are similar to functional and utilitarian sides of architecture. By analyzing the historical experience of projecting and building of different architectural objects in the Republic of Kazakhstan and also in the countries of the near and far abroad one should notice that an important moment that acted its part in architects’ and designers’ appeal to the wild nature was putting to use the spatial constructive systems which are profitable from the economical point of view but very difficult from the mathematical point of view. The structural forms of nature were prototypes of these systems in many cases. Such forms began to be successfully used in different typological fields of architecture, in construction of large-span and high-rise buildings, in creating of quickly transforming constructions. The usage of constructive systems of nature made a path to the other trends of architectural bionic. First it’s connected with the natural means of “isolation” which can be used in organizing of the favorable microclimate for a man in buildings and also in cities. One should underline that architectural bionic not only decides functional questions of architecture but opens the prospects in searching of a function and an aesthetic form of architecture synthesis, and it teaches the architects to think using synthetic forms and systems. A bionic style means synthesis of natural forms and high tech and as the fastness of modern life of citizens of large megalopolises creates the definite standards for vital space, one of the most important criteria of modern housing quality is its functionality and comfort. 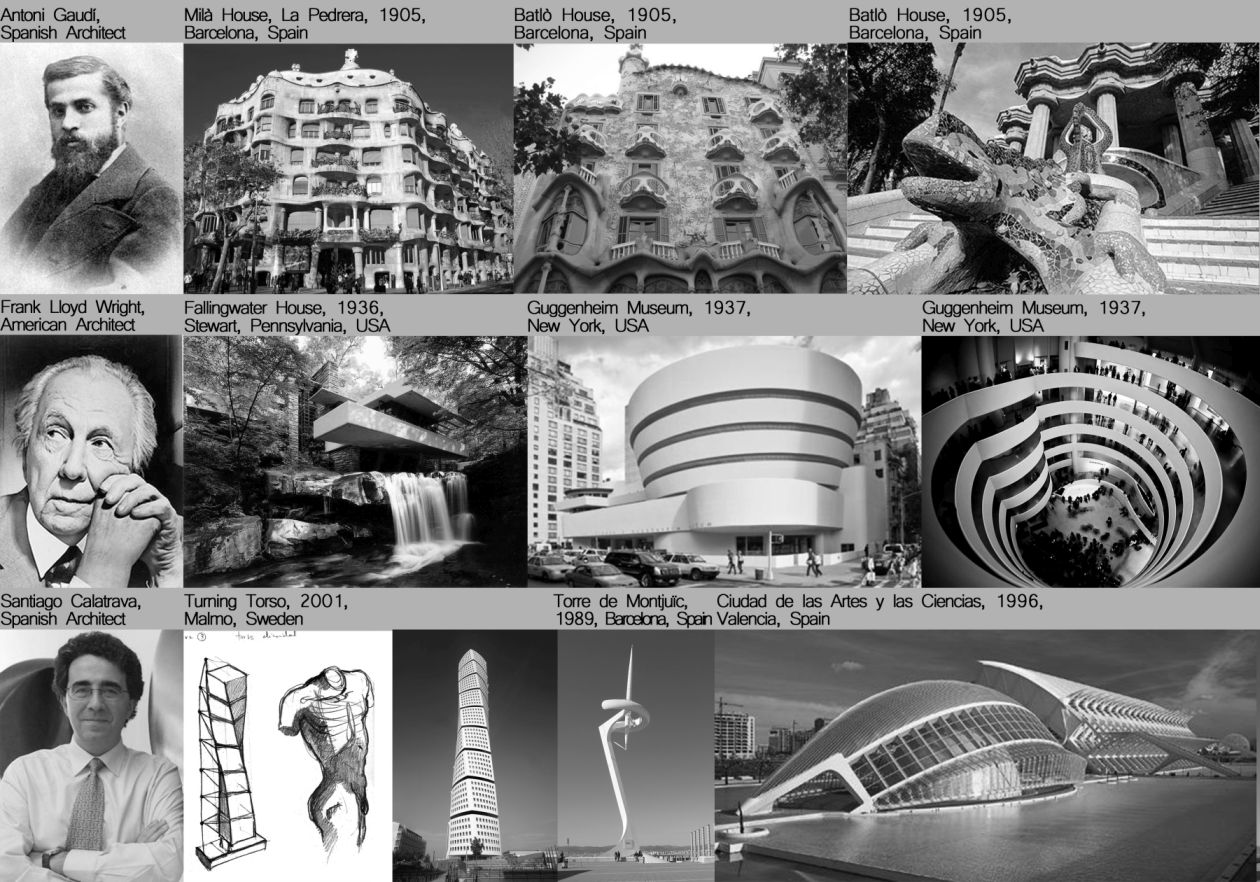 Fig. 5. Search of a bionic form on a conception basis.

At all times, the architecture was characterized by ambivalence. On the one hand, it was organic, as followed by the laws of nature, on the other hand — an artificial, as consistent with the ideals bequeathed by Euclid. The organic trend in the development of architecture can be safely called “educated art,” and rational — “fine art”. The organic architecture, determine the forms that are not based on geometry. They are dynamic, irregular, occurring as a result of contact with reality. Inorganic forms of architecture are based on the geometry. As a result — they are right and perfect proportions, golden section and the absolute beauty, the result of education.

In the bionic structure due to the ever-changing balance of interaction between desires and possibilities of space a person experiences a sense of movement in peace and quiet — in the movement space. The slightest movement shifts the balance of power, thereby changing the perception of space. Continuity and change in the symmetry and asymmetry, is protected by privacy and wide open there is a delicate balance. Note that in motion, and rest is always a sense of balance.

In essence, bionics, as an architectural style that aims to create a spatial environment that would stimulate all the feel exactly the function of buildings, for which the latter is intended. In bionic bedroom house is a bedroom, living room — living room, kitchen — the kitchen.